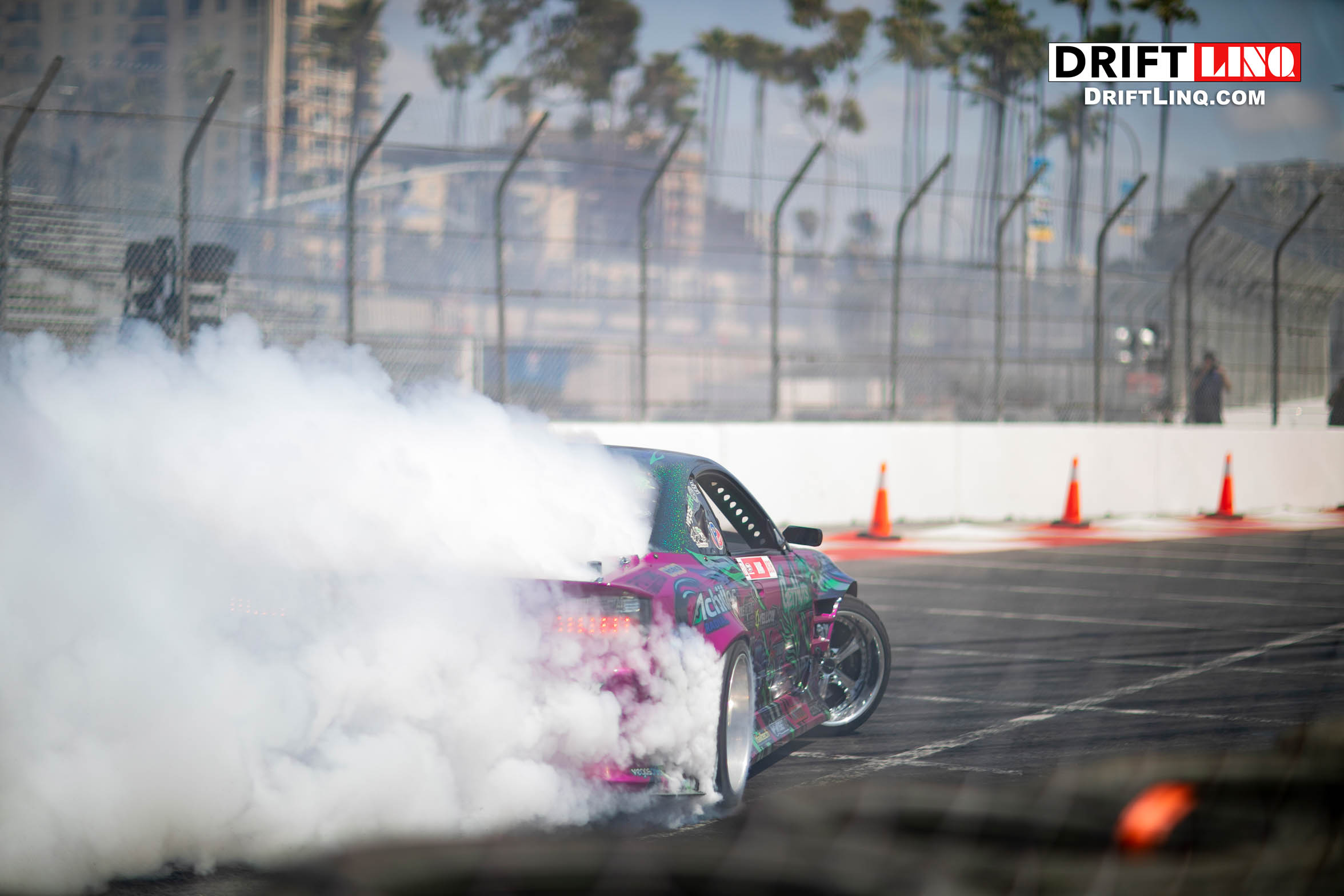 Burning eyes, bleeding ears, peeling skin, and probably alcohol poisoning are all the symptoms of
an amazing day out on the track watching one of the best sports that ever came to be; Drifting! Not only do you obtain the best smile you will probably ever have watching these 1,000 plus horsepower cars running around the track, sideways, you will also probably leave smelling like tire smoke. It’s all worth it though, especially with the first round of Formula Drift just around the corner in Long Beach, California.

I got the special privilege of coming out and working the event this week, and boy it did not
disappoint. The amount of beautiful new livery’s and amazing new builds out on track will impress any
crowd, of all ages. One of the most shocking and amazing things coming in hot and heavy this season is an all new, all original, and all mighty fast ELECTRIC Camaro named the EL1! Developed and built by the Napoleon Motorsports family, it is already a huge competitor on the field.

Having a chance to talk about the car with Justin Napoleon and his engineer Sebastian, I am amazed at the ability and competition that this team is going to bring to the grid. Justin just happens to be the man with the idea for this build and his team made it a reality! The driver trying to control this electric dragon will be the 2018 Formula Drift Pro 2 Champion, Travis Reeder. They could not have picked a better driver for this car! 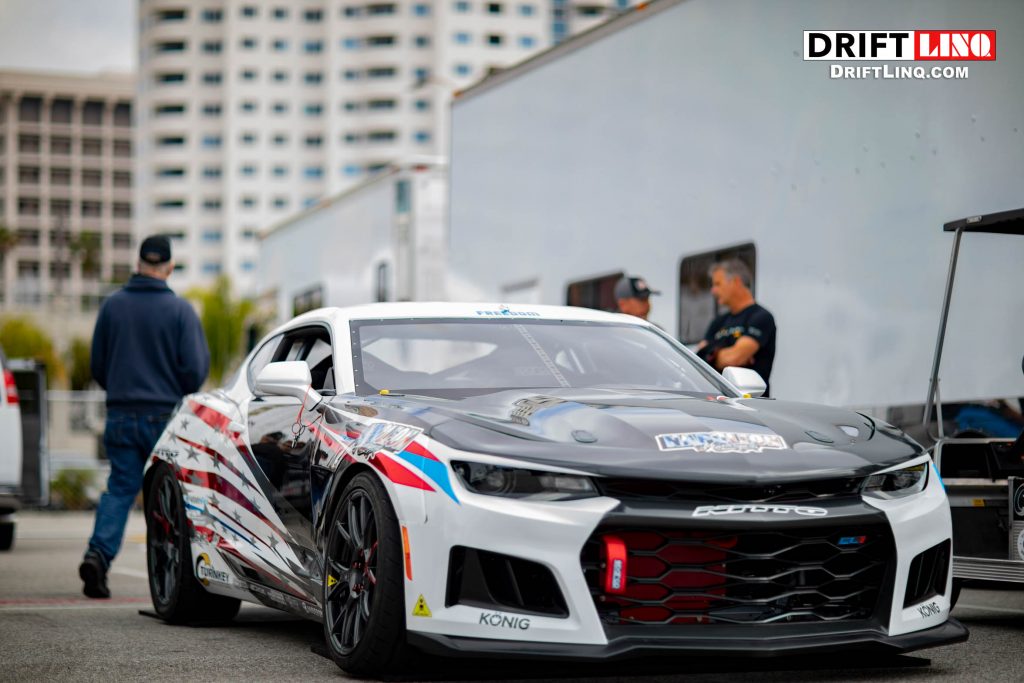 Guys, all I can say is look out for Napoleon Motorsports this year with their all electric Camaro EL1 as we are going to have a full video and photoshoot with them later this season hopefully before round three at Road Atlanta in Braselton, Ga. Make sure you watch this weekend as HISTORY is being made!

Before though, check out the photos and give them a follow @Napoleon_motorsports.