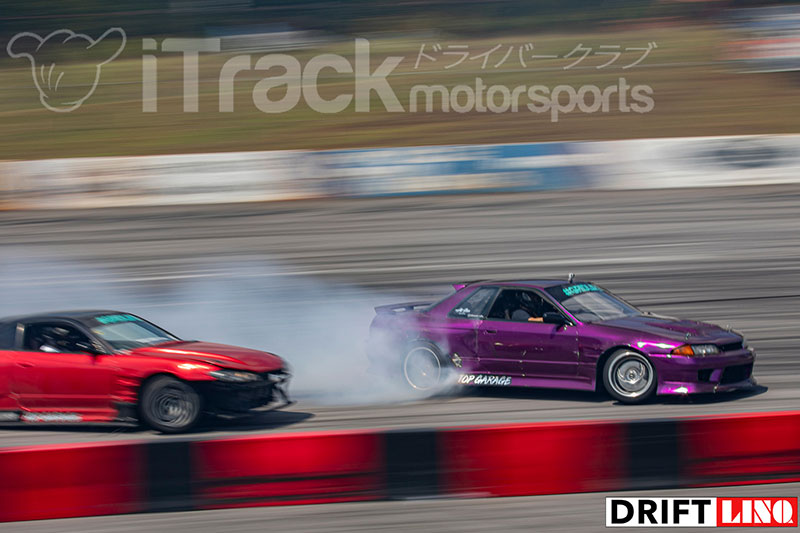 If you just started to drive in the sport of drifting then one of the best things you can do is attend an iTrack drifting event. They accommodate well to new drivers and to professional drivers alike, you can learn from others quickly and implement your theory on track in the next few minutes. By having such a diverse range of drivers all at one track, you can make new friends, learn new skills, and have a great time by not only drifting, but watching as well. This weekend at Lanier Raceplex was one for the books!

The organizers are extremely friendly and always willing to talk no matter what is going on. They make the event exciting by having run sessions for beginners, intermediates, and then the semi pro guys. Some even do a few tandem runs. At the end of the day, the event ends in a spectacular drift competition for anyone to have a chance at some cash and a confidence boost. It was sad to see the few guys that crash, crash hard on the other hand though, it was incredible to watch all of the amateurs get better and better until they were keeping up with the pros. It was crazy to see a beat up Toyota destroy the competition on the track and get second place! Vince from Top Garage ended up taking home first place.

The battle of the beasts started at about 4pm and went on for about an hour, they delivered a spectacular show. Competing to kill all the tires they could in the shortest amount of time, they raised a lot of hell and burnt a lot of rubber. The winners of the competition walked away with new friends and a nice set of $100 bills in their pockets. Most importantly, they walked away with new friends and a bit of new cred from the crowd.

If you want to have a good time, see some pretty entertaining drivers, buy some merch and gear from the cool vendors this is the place to do it. Bridgemoto was there this weekend along with a few other smaller vendors selling some products to help produce better results for the drivers. Along with the drifters, there were even some cool track car builds that were standing out from the crowd. Particularly, a car I have never seen before, rusted, dented, but beautiful in its own way. Check it out… 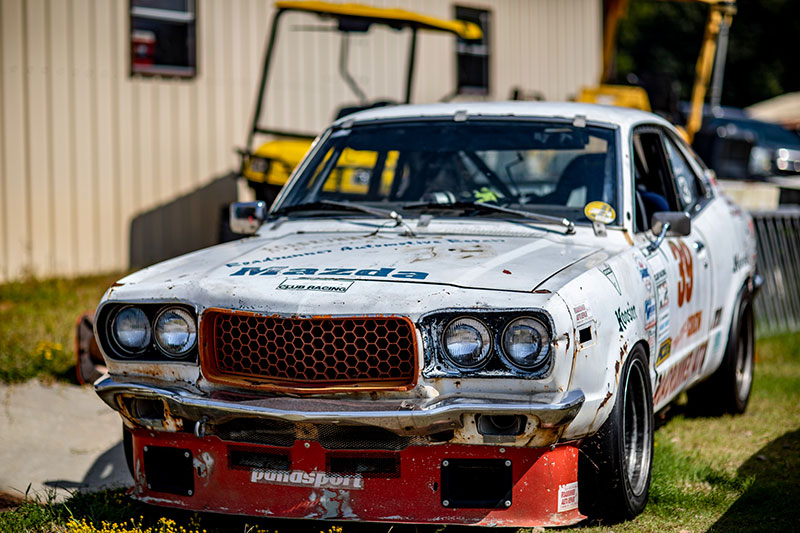 Overall it was a great time and chance to hang out with all the local drivers, the family, and the friends that we see at the track every event. The support is growing and the events are continually getting bigger, its all attributed to the great personalities of the people running the show. So for the hospitality, and the fond memories, we offer our appreciation and gratitude to Itrack and Lanier Raceplex!

Thank you to all of the staff and friends that make this series a great one!