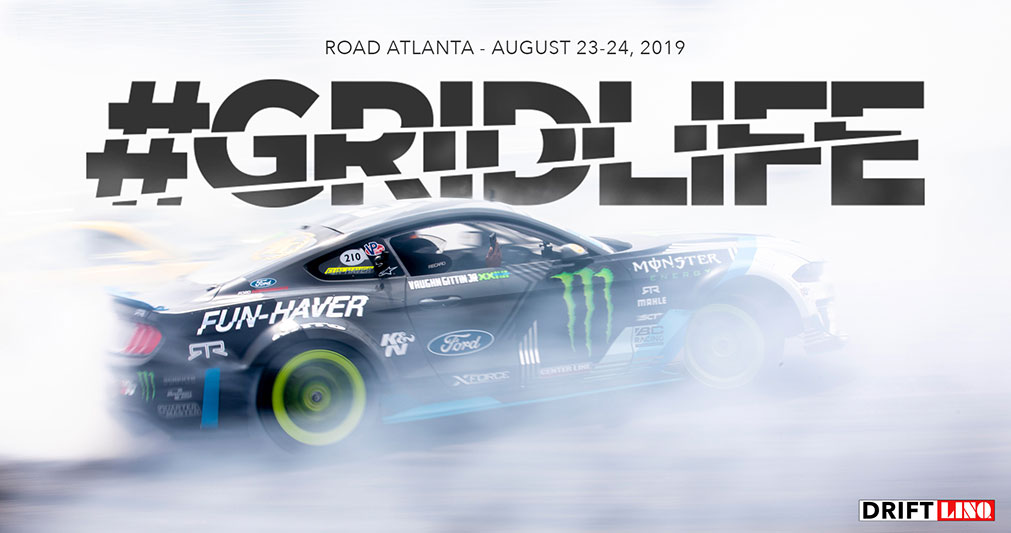 Driving through the gates of Road Atlanta this weekend felt almost like driving straight into the Forza Horizon world. Exotic cars, built cars, stanced cars, all sorts of cars and crazy creations were scattered all over the grassy fields of this beautiful track. The amount of people attending alone can intimidate the average person, and this is a testament of how large this event is getting. Every year Gridlife gets better and better, with more events, more drivers, and overall more fun. 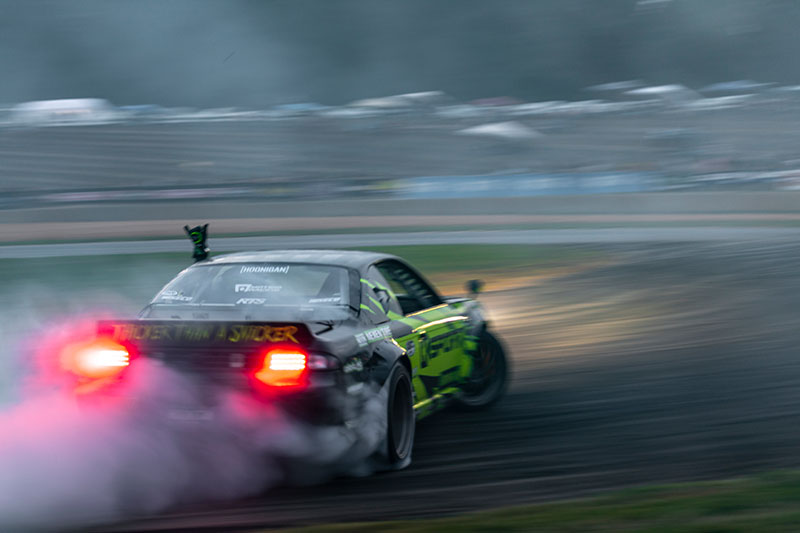 In the infield there were crowds cheering as the winner of the “Best JDM” award is given out at the car show, in the stage area there are people dancing to a live performance by Soulja Boy, and on track there are cars sliding at a staggering 120mph. If you can think of it, it was probably happening at this one of a kind event.

A lot of people will usually go and find themselves amazed by how many people they will meet that share their same interests. Really, that’s what makes this party so great. You will often stumble on a car, get to talking, then find yourself hanging out with a whole new group of friends by the end of the night. Even if you attend alone, you will not leave without making at least one new friend, and probably a friend that will last a lifetime. 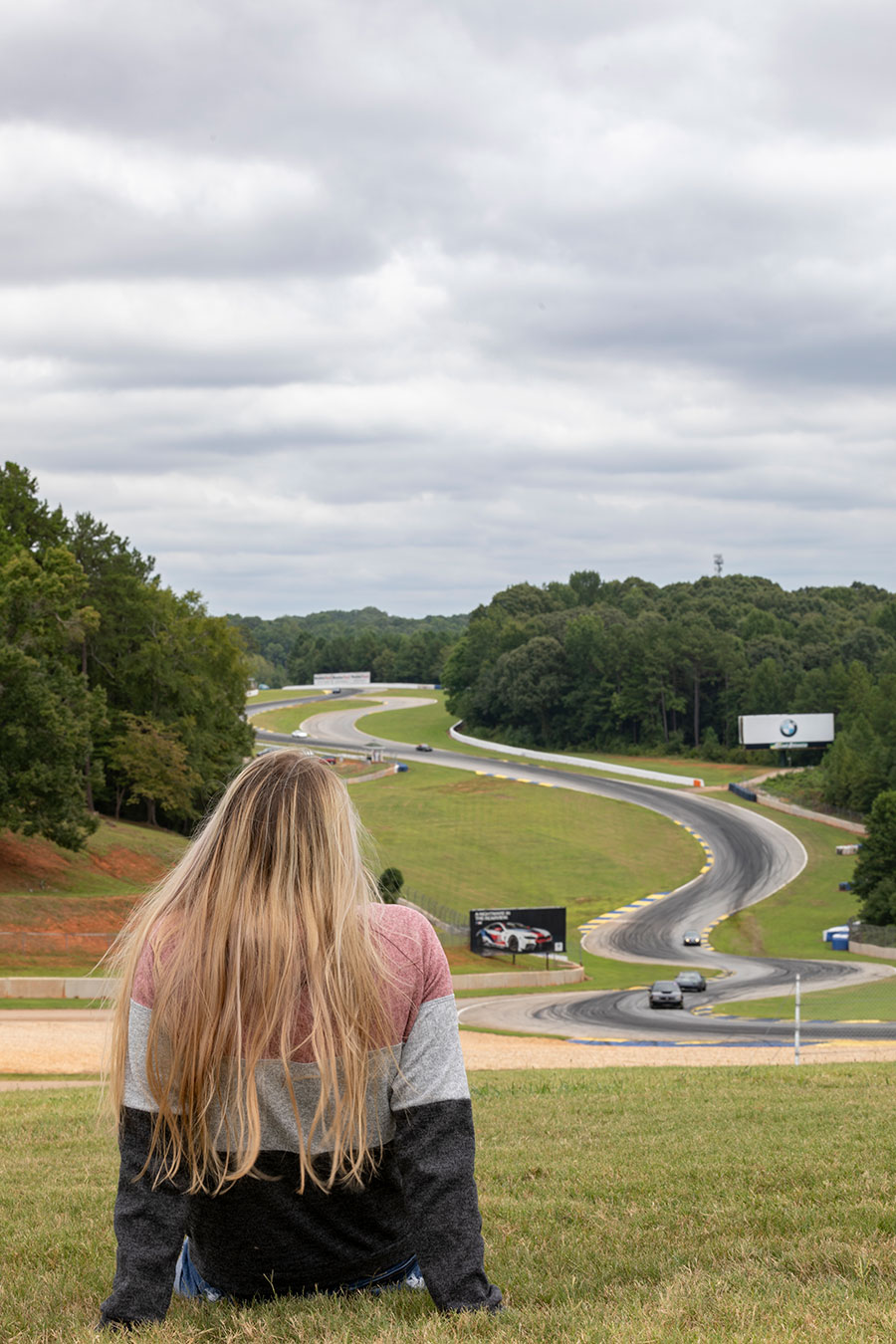 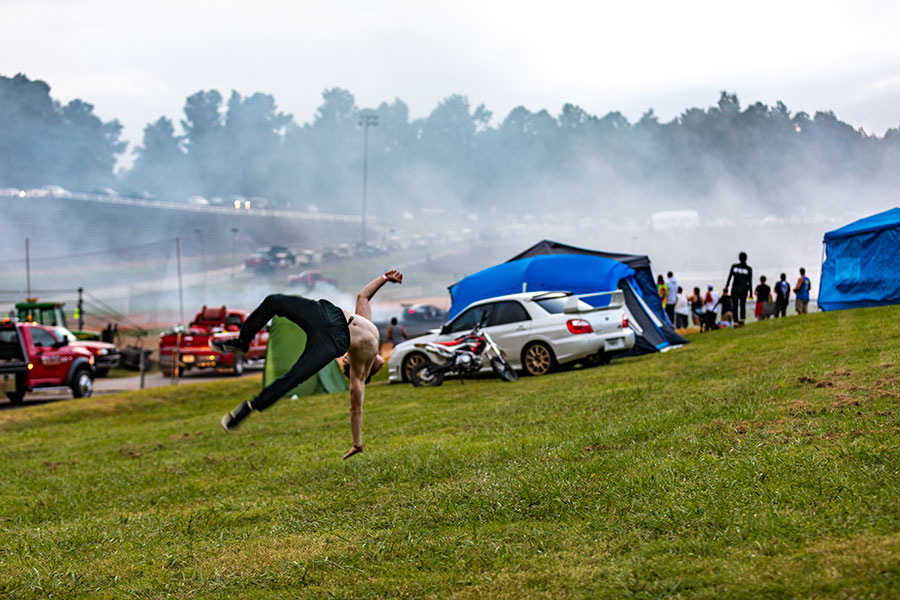 There were interesting times shared between drivers and spectators throughout the weekend. The professional drivers and celebrities are often willing to talk to you and share a beer or two. In our case, that is exactly what happened. Partying after the track cold is usually what most people truly enjoy. Cornhole, grilling out, and talking around a few beers on the table is never a bad time, especially after enjoying a live concert by some of the best performers in the world. 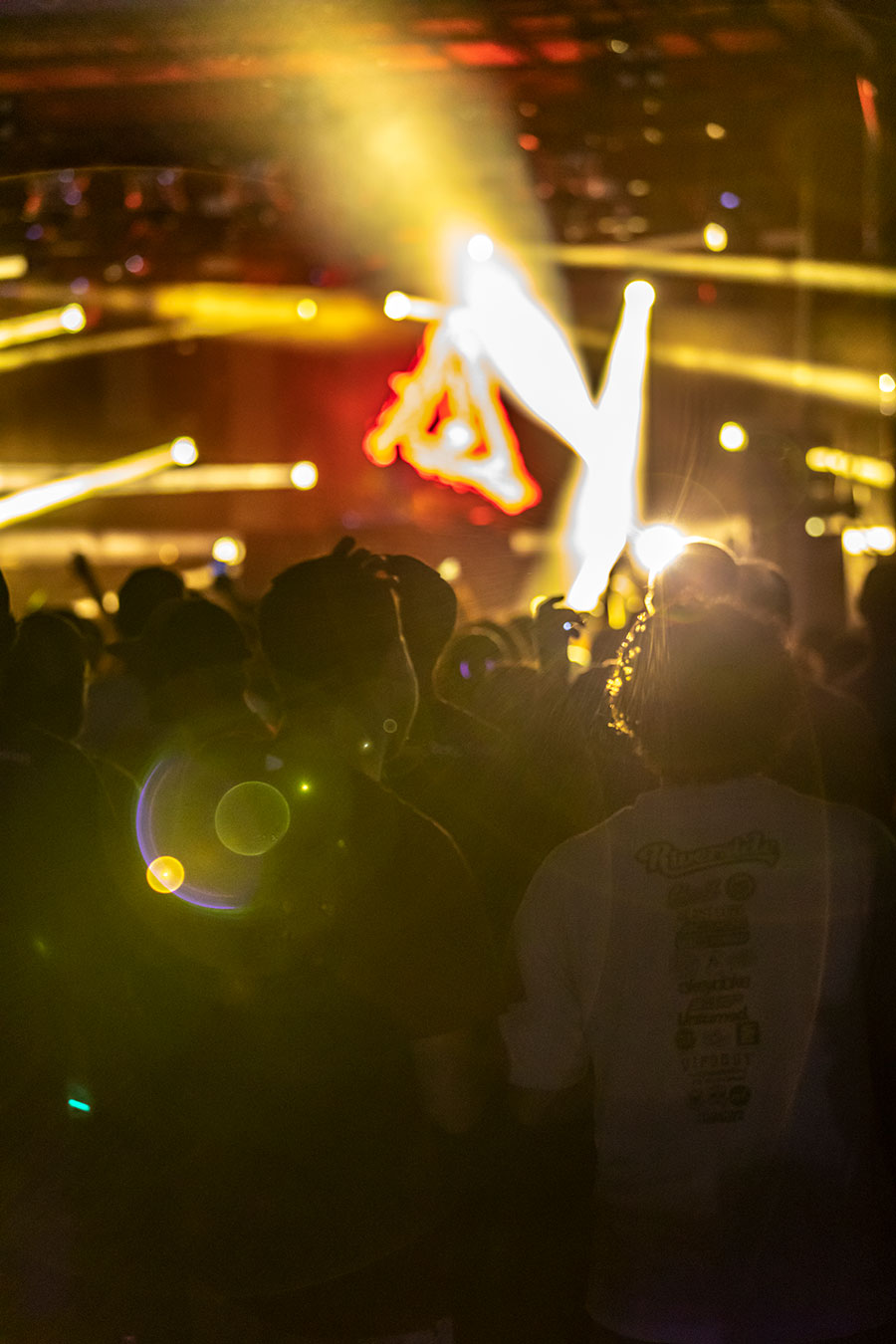 We even got a chance to talk to someone who is quickly growing in the drifting and stunt driving world this weekend, Sara Haro. She made here televised debut in the new Netflix show called Hyperdrive. After drifting a few times in a Nissan 350z, she decided to convert her daily mustang into a drift car after Hyperdrive approached her about being on the show. In order to compete, she had to own the car, have a cage, and be able to drive it in many versatile ways. She is exactly what they needed. Her car is still stock as far as the engine goes, a clean V6, however there are a few modifications to the suspension to make it a bit stiffer, such as a set of coilovers. 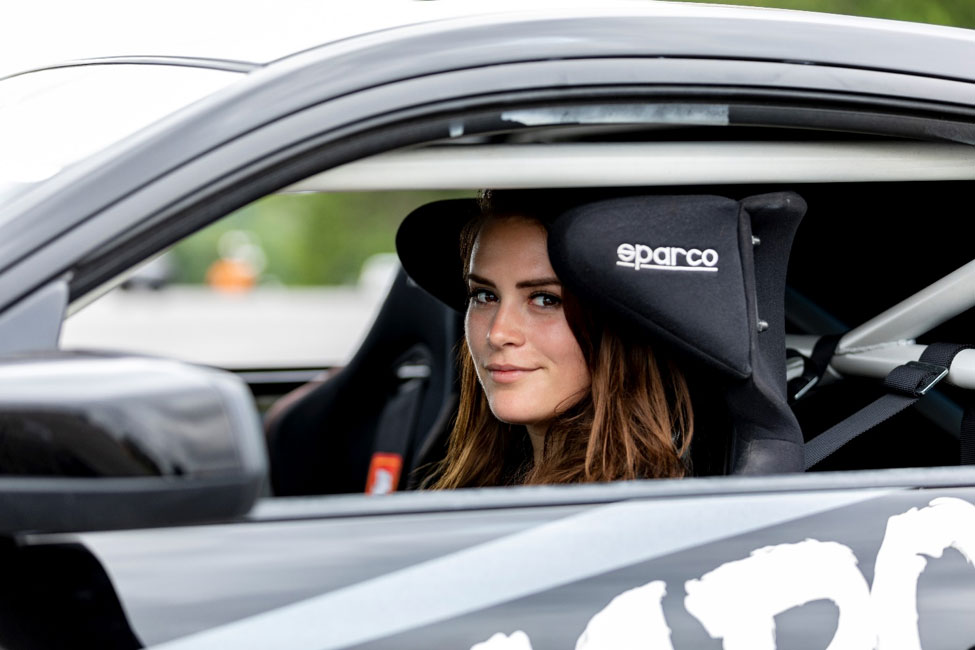 Sara has a history of living in two countries. She was born in Florida but grew up mostly in Sweden with her mother. The name “Black Pearl” written across her windshield is a sweet reminder of her summers in Florida with her dad when she would come to visit. Tampa having a history with pirates, it was appropriate to watch the Pirates of the Caribbean movies. She remembers watching the movie repeatedly to the point that it turned into a tradition with her dad. Her car even has the icon ship wrapped on the rear panels. Her family being involved with cars her entire life, it was almost destiny for her to pick up her skills one day. She tells stories of racing around on the frozen lakes of Sweden and across the other Nordic states as we listen with jealousy. Her father told her that if she is on season two of Hyperdrive, she does not need to hold back. So, keep an eye out because she will absolutely amaze you if her previous driving was just a set of conservative runs. 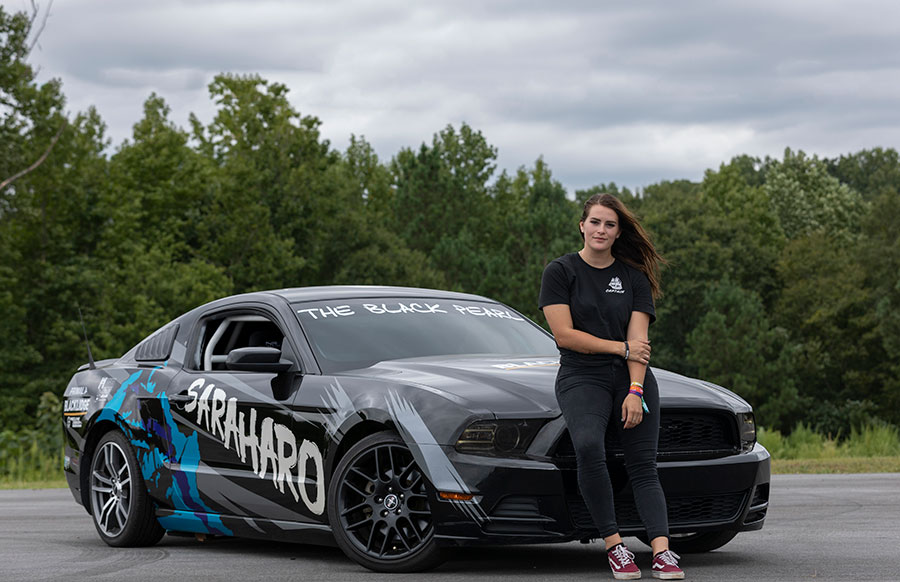 It is amazing to see that no matter your status, fame, or legacy, all people get along and come together for the entire weekend. No judgement, no reservations, just pure fun and love. Gridlife is special for that and will continue to only get better. So if you missed this event, make sure to get ready to stay the entire weekend the next time you see it come around, it will not disappoint.
Huge thank you to the Gridlife Staff and Road Atlanta for the opportunity to work here and get these shots.