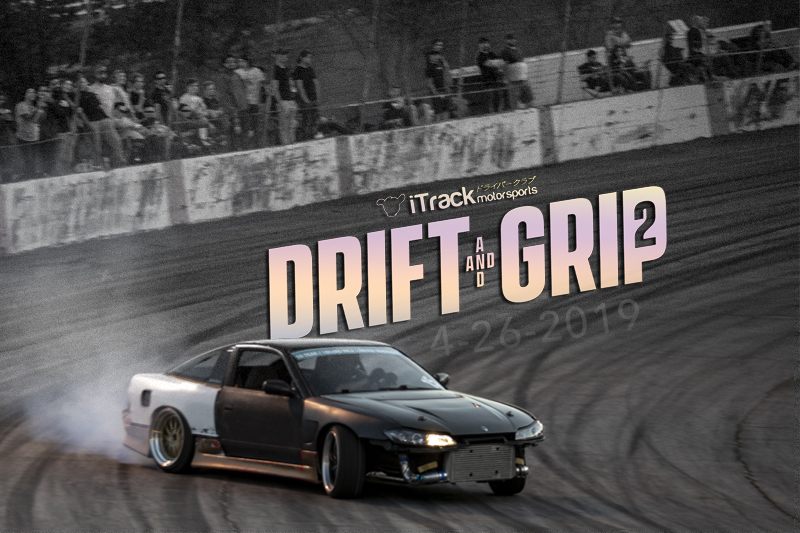 While in Georgia, it is always a pleasure to stop by Lanier Raceplex in Braselton, Ga. This track hosts endurance karting races and drifting events throughout the year. This weekend they hosted iTrack “Drift and Grip” on Friday night. The entrance cost to watch the event is only $10 and lasts about five hours. There is beer, food, and a ton of beautiful sights to enjoy your night. Lanier created a custom track layout with barricades to accommodate wide, sweeping, and fast passed corners. The track was used mostly for drifting but would also run grip session, hence the name, “Drift and Grip”.

Some of the rowdiest and crazy drivers throw their cars around this track throughout the year. A few of those people happen to be from the Top Garage crew based here near Braselton, Ga. If you haven’t seen these guys, they are a crew to follow. They not only have their own fabrication shop but created a team of some insane drivers.

Sloan Spivey and Emmett Ashe were the only two of the crew running around this weekend, however the entire team can usually be caught at Gridlife events and of course Formula Drift. Emmett drives his R32 to high revs and usually tries not to bump into his buddies to often. Sometimes shit happens and middle fingers fly up occasionally but only in good fun. Sloan runs his blue 240sx side by side, in his watermelon helmet, with Emmett through every event and the tandems are beautiful. Other than being some of the coolest drivers on the field, the Top Garage crew are a blast to talk to. Sloan specifically can throw the jokes out one after another. They seem helpful, informative, and overall like a brotherhood of wrench pulling, smoke loving, and tire shredding drifters.

That’s the beauty of grassroots motorsports, everyone helps each other. A family outside the family. A crew for life. Drifting has its unique culture and that culture can be seen and felt through every small event like this. Without the corporate backing it is the raw love for the cars, the people, and the crowd. Watching these guys this weekend proves that you can work hard and make your dreams possible. So, take your time, build a car, and get out there!

If you’d like to get some custom fab work, check out the Top Garage shop on insta too! @topgaragefab.
And finally, if you like the photos you see and want to show a little support follow me! @Trackbaronphoto_igor