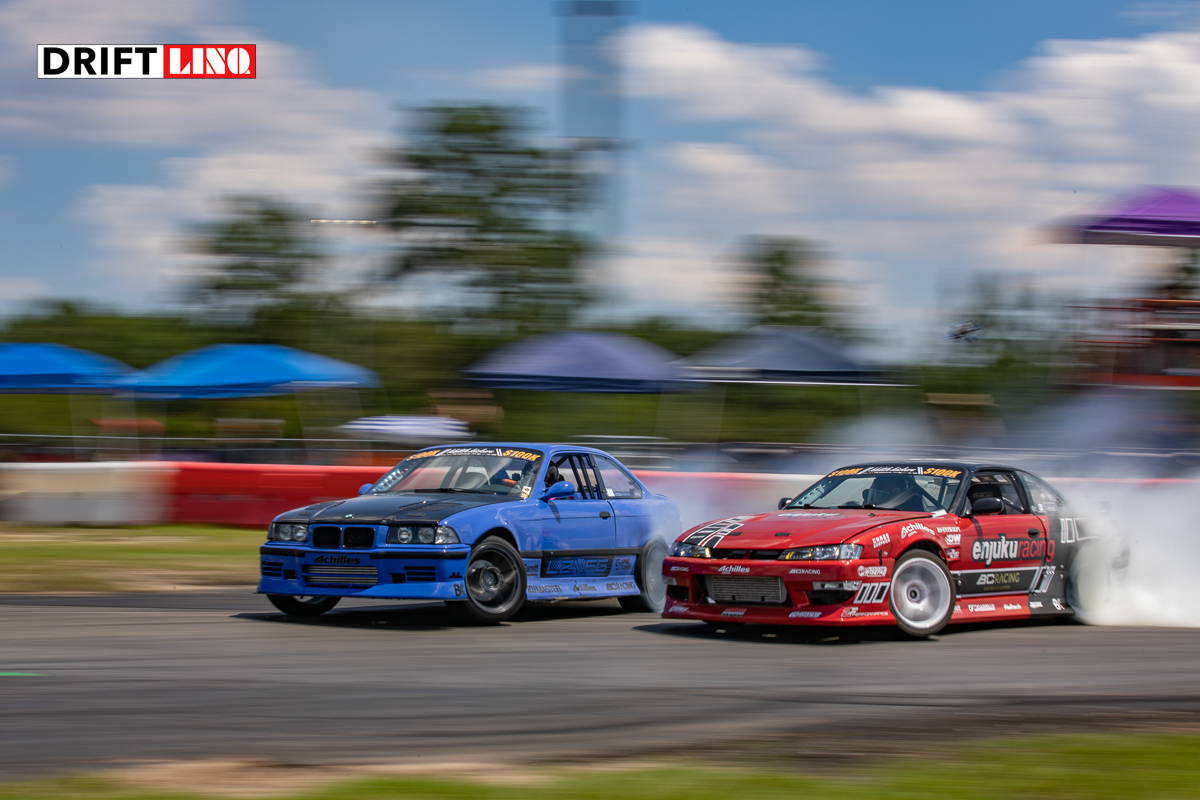 The Florida drifting scene is big, it’s getting even bigger with the Klutch Kickers 100k Drift Series growing bigger each and every event. Round Three took place on the 13th and 14th and turned out to be the best event I have gone to yet. With big payouts for 1st-5th place, it is an event that brings drivers from all over the U.S. to compete.

This weekend had some incredible talent, both pro and grassroots. Some of the fan favorites, Nate Hamilton, Dirk Stratton, Kevin Lawrence, Adam LZ, and a few others battled it out as hard as they could, several ending up in the kitty litter. There were several drivers that I kept my eye on this weekend. Kevin Lawrence, Taylor Hull, and Dustin Miles were three drivers I could not ignore.

Kevin absolutely killed it the entire weekend, smoking out the track, getting great angle, and continuously putting down consistent laps, he made his challengers work to get to the next round. All of which failed until he got to the top two competition. Kevin battled it out to the very end with Johnathan Nerren to barely come out in second. Johnathan finally got the win he was looking for as well and truly a well-deserved win indeed! Nerren was more than excited as he found out he won the first-place prize. 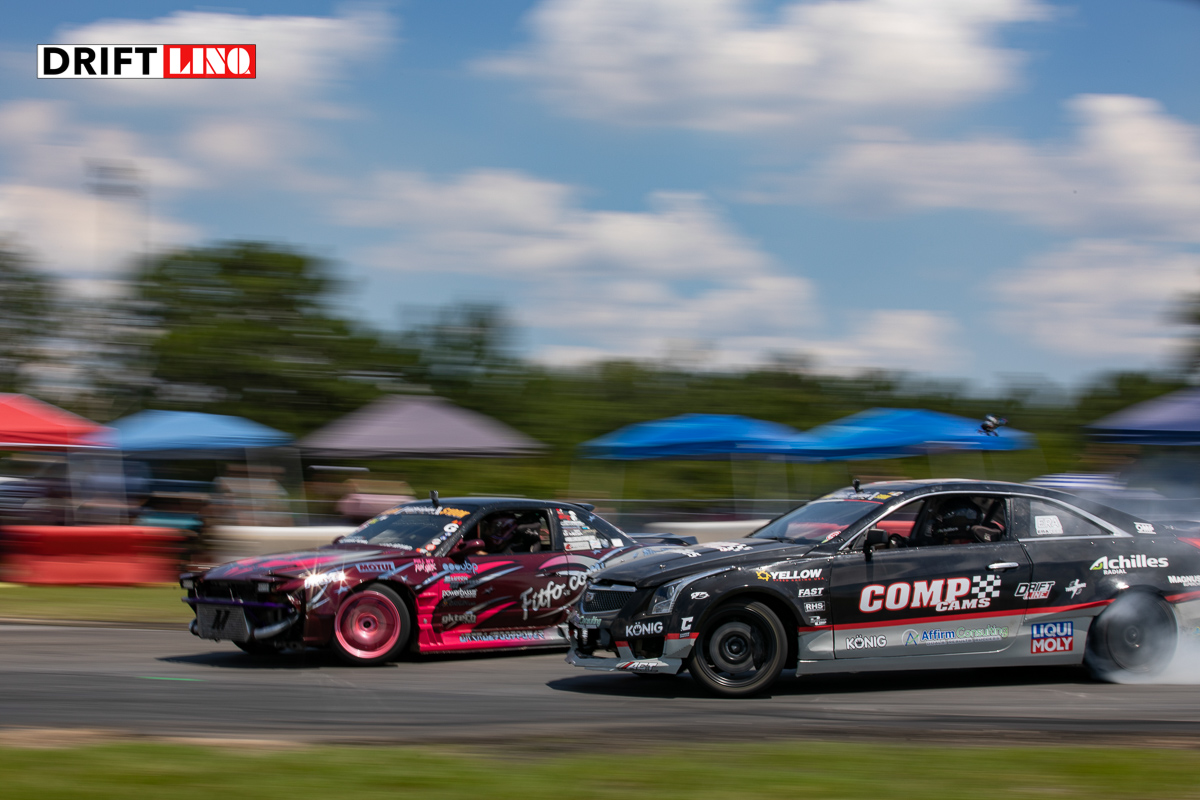 Watching the two local Atlanta drivers, Taylor Hull and Dustin Miles, battle it out was one of my favorite rounds as well. The Cadillac looks huge as he chases the tiny, lowered, s13 on the track. Dustin suffered major issues through the weekend with the car. Barely making qualification, he placed a low score in the 60s but came back and dominated. Considering he only made a few passes of the course; he had the best performance of the entire weekend in my opinion.

Literally starting the grid with a barely running car, he managed to beat out his competitors and placed fourth overall in the event. He suffered electrical issues, had a coilover blow out from under his car during initiation, and lost his hand brake during a couple sessions and still managed to place podium! Amazing performance and a testament to him and his team.

If you wanted to watch beautiful cars and their drivers run neck and neck, there was no better place to do it. The drivers literally touched doors on every run. It is even more fun to see cars like an Ls swapped Miata put a fender in the door of Nate Hamilton’s car. It is always crazy and full of excitement at this event and the crowd only keeps getting larger and larger.

Next round, make sure to get there early to secure your best spot! Klutch Kickers really goes all out at their events and it is totally worth making the trip to Florida and experiencing this event in all it’s awesomeness!