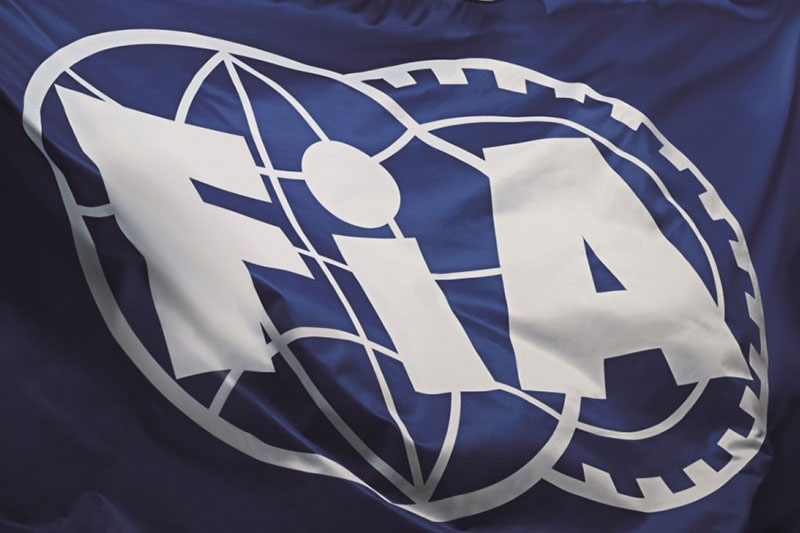 The new standards will allow teams to build to a common set of rules, making it much easier for competitors to use the same car across multiple events and enabling the sport’s growth.

The FIA World Motor Sport Council has approved the sports’ first-ever common vehicle standards for drifting cars following a proposal from the FIA Drifting Commission. The standards represent a milestone in the growing professionalism of drifting motorsports.

The new standards, dubbed as DC1, relate to the professional classes of the sport and were created in cooperation with industry experts from the leading drift series around the world, according to an FIA press release.

Until now, no common standards have existed for drift cars, with each event, series or organization implementing their own regulations. These new standards will allow teams to build to a common set of regulations that can be adopted worldwide, making it much easier for competitors to use the same car across multiple events and enabling the sport to grow further.

“Up until now, competitors have had to pick a series and build a car for those regulations without knowing if it could be used anywhere else,” FIA Drifting Commission President Akira Iida said in an FIA press release.

“Our sport is still developing and most competitors simply don’t have the budget to build multiple different cars to run in different championships. These common standards should greatly simplify the process for both the competitors and the series that they run in and is just the first in a number of measures that the Drifting Commission plans to introduce to take the sport to expand the sport further.”

As the DC1 regulations are aimed towards the professional classes of the sport, the Drifting Commission and FIA Technical Department will continue to work together over the year on similar regulations for both the semi-professional and amateur classes.

The FIA Specific Regulations for DC1 Drift Vehicles can be found here.