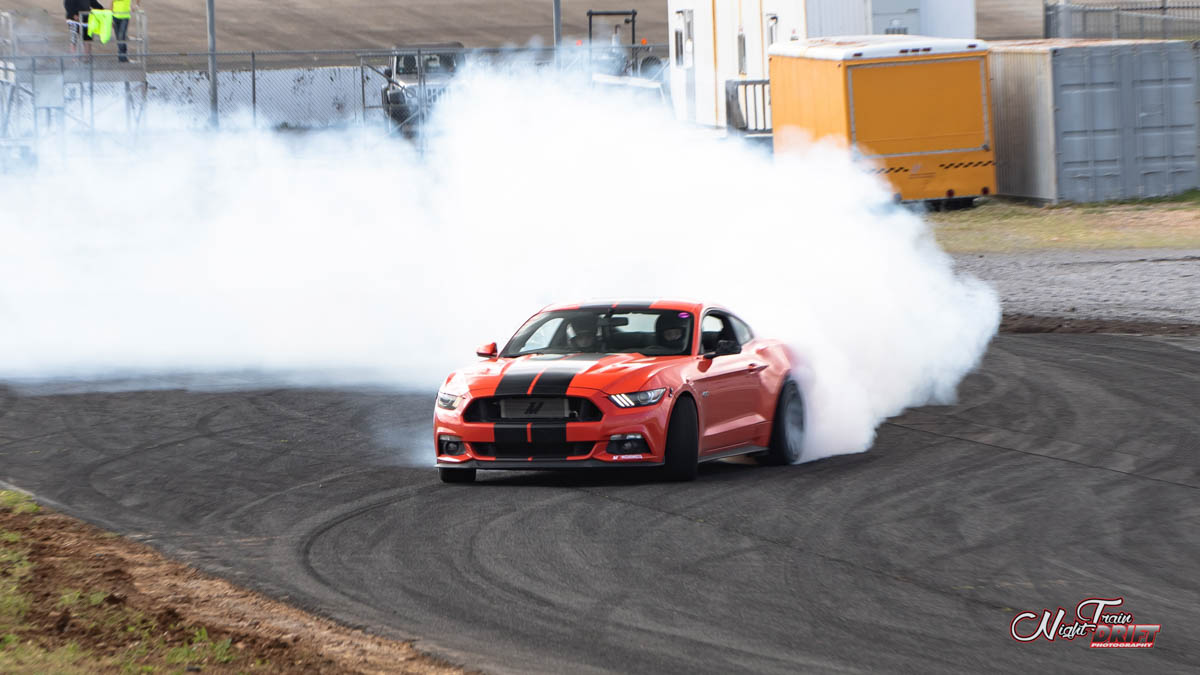 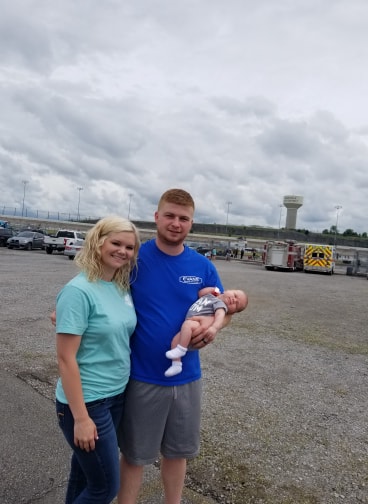 Taylor Williams is 25 years old from Weaver Alabama. He bought his 2015 mustang a little over a year ago. When he first had the car he took it to the dragstrip often but soon became board with running the car in a straight line. He was looking for something more exciting and challenging to do with his Mustang and about a year ago he took the car to his first drift event to see what it was all about and long story short he was hooked.

“My favorite thing about drifting is honestly the progression I see in my driving and how I get better and better every event. Every run isn’t perfect but you have to push yourself to get better which leads to mistakes. I also enjoy just how relaxed the environment is and driving with other drivers is like one big party on track”

This Car still remains mostly stock with only a few minor mods under the hood. The 2015 Mustang with a premium performance pack still has the full interior with heated and cooled seats, all the comforts you would want for making a long trip. This car is his daily driver. Taylor added a trailer hitch to the car so he could bring extra wheels and tires to the events and keep from needing two vehicles just to go to a drift event. Guess you could call this mustang the “Family Drifter“ as Taylor his wife Britni and son Raiden Coyote Williams all ride together to the events. Also for those wondering Raiden is just 2 months old and this was his 4th drift event to attend, his middle name also hales from the infamous coyote motor in the mustang!

“I drove it over 1200 miles last weekend to and from the East10Drift event with the trailer behind it. I bought the car last January and have put 60,000 miles on it since I bought it”